Purple Teaming: What is it? How does it improve your security?

What is Purple Teaming?

Purple Teaming is an amalgamation of all the functional qualities of Red (offensive) and Blue (defensive) cyber security teams. It involves all the vital processes including VAPT services, threat hunting, network monitoring, reporting all vulnerabilities, and applying defense protocols. Altogether, purple teaming recognizes offensive and defensive shortcomings and projects the improvement required for the future.

Read here: to know about which Vapt workflow is followed by experts?

of hackers cover their tracks by using encryption

of businesses reported being a victim of a phishing attack in the last year.

of businesses attacked by hackers weren’t confident they could recover.

How Purple Teaming Improve Your Security?

You must have got a basic idea about the purple-team’s role in your security posture. Without any further ado, let us dive deeper into the subject and explore more on it…

Purple teaming is composed of the best of both Red and Blue Teams. Traditionally, the red team simulates real-world attacks using simple and sophisticated tactics to probe your cyber security. It launches the attack on the internal systems just like real hackers would do. Here, the blue team has the duty to identify the attack and put the security controls in place to stop it and clear the track. Furthermore, it analyses the attack later and takes note of the lessons learned from it. This helps the organization to avoid such incidents in the future.

Purple teaming is different from the usual Red Team and Blue Team approach in a lot of ways. Here, the methods of attack and defense are predetermined. Both the teams take interest in each other’s work. In each phase, whether it’s threat analysis, attack simulation, or VAPT services, the results are documented.

Three primary components of Purple Teaming are the following:

The red team attacks the network through numerous approaches and with a single goal in mind. The goal is to not get caught. This is the initial phase. Before the attack, the team sits and decides the scope and engagement of the attack. They choose whether to steal sensitive personal information or customer data. Thereafter, the red team goes through the attack with a predetermined objective to accomplish.

Most offensive cyber security practices are transparent to the staff. Whether it is security arrangements on your network or VAPT services carried out on your systems. On the contrary, the functioning of the Purple Team is kept secret from most of your employees. The red team will continuously make attempts to complete the overall objective. There are frequent assessments going on in the organization. Only the blue team along with some other executives are aware of these engagements.

After identifying an activity, the blue team makes sure that it’s not a real attack. On confirmation by the red team, the blue team starts their job. Since the real hackers do not stop even when they are detected. So, does the read team. They keep on attacking the company’s systems. This gives the blue team to study and recognize the attacker mindset. Meanwhile, they also devise strategies to detect and block malicious activities.

Overall, the concept of purple teaming brings you the optimized combination of the best of both the worlds (red + blue team).

Although the color combination of red and blue makes purple. But purple teaming does not actually involve technically merging these two teams. It is more about better and improved coordination and two teams working in tandem with each other.

The following are the key benefits of Purple Teaming: 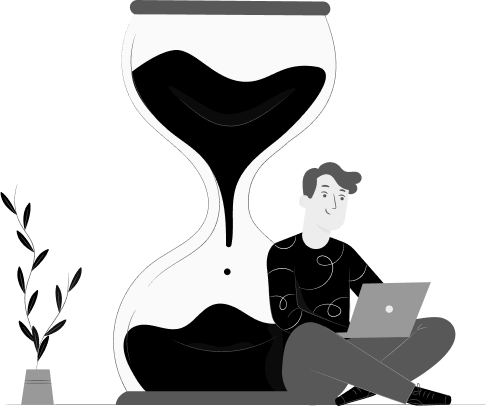 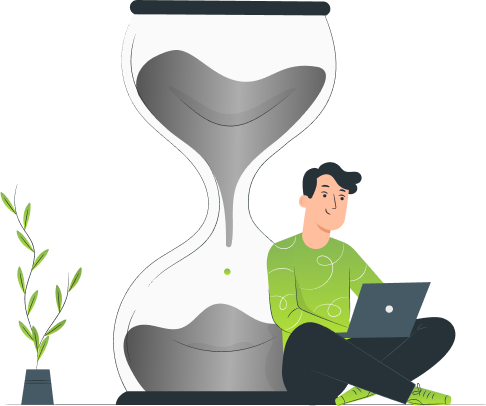 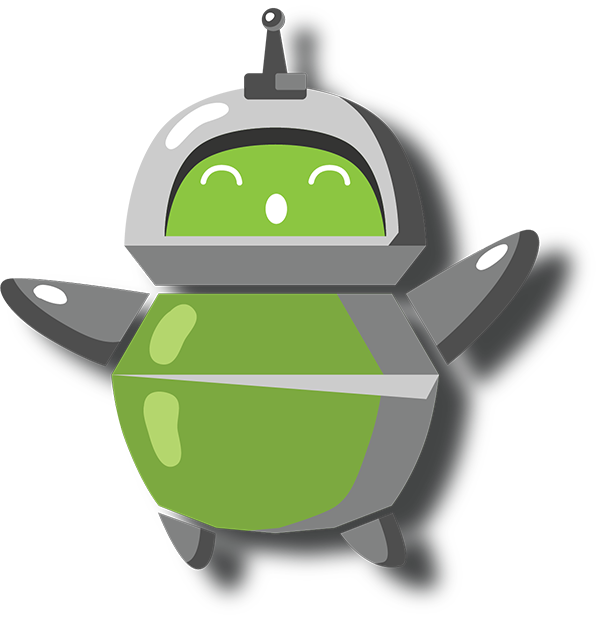